I’ve been really busy for the last few weeks and so haven’t had time to update my blog, but I thought I’d post this link because it leads to one small practical way that we can do something about the environment. I was watching a documentary on the TV Asahi program “Spaceship Earth” about cleaning up the Ara River in northern Tokyo, when they highlighted a domestic water purification solution that is very easy and cheap to make. It is a mixture of natto (fermented soy beans), yoghurt, dry yeast, sugar (white or brown), and tap water, called Ehime AI-2. It works much like the microorganisms in our stomachs and can be used in toilets, bathrooms, kitchen sinks, and compost containers to break down the harmful bacteria that pollute water.

I’ve always wondered why letting the water run in our homes is such a terrible environmental no-no if all it does is allow unpolluted water to flow back into the world outside. Of course the use of pumps and dams uses lots of electricity and oil, lots of chemicals are dissolved into the reservoirs, and our bills go up, but other than that untouched water is probably better for the environment, not worse. I think the rivers and lakes could do very well without all our fecal matter making a debut in their volumes.

Anyway, on top of looking for a way to keep a small compost bucket on my balcony I want to do what I can to clean the water that leaves my home, too. Take a look and see if maybe it’s something you might want to do, too.

I’ll try to get my next installment of photos up soon!

In the heart of a big city like Tokyo the cliche says that nature exists as but an afterthought. For such hulking carbon-units as us humans that may well seem like the case, but all it takes is a slowing of pace and a pair of good eyes to see that the world around us, all of it, IS nature; we just have to learn how to see. 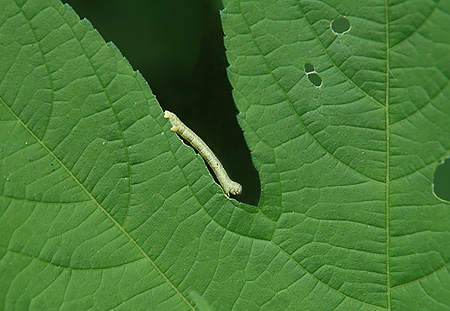 At the start of August, one cloudy day, in the midst of my summer-long hiatus from work, I decided one day to walk to the nearby Noh River and see what I could see. When I reached the banks I found myself slowly down to a crawl, barely moving along. These photographs are the result of nearly four hours stepping through the riverside grasses and bushes along a distance of only about 100 meters. What I actually saw far outnumbered what I captured in the camera. With the wind and light many of the pictures were either impossible to get, or else would have been uninteresting. If I had stayed longer no doubt I would have seen a lot more.

(What you see on-screen may look like washed-out photographs. The actual versions have much greater contrast, tone, and saturation. If you are using an LED screen you may want to tilt it back a little to allow more contrast and a darker image to show. The difference can really make the photos stand out.) 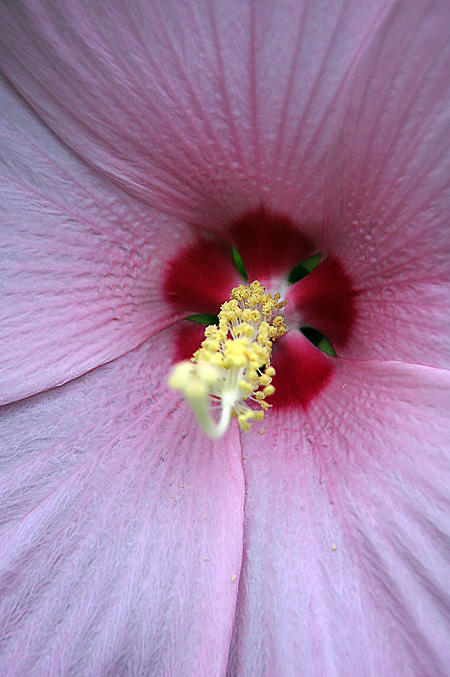 My afternoon run took me along my usual route along the Noh River near my apartment. As I ran atop the walkway that follows both sides of the river, the flattened reeds and rushes that had been standing higher than my head a week ago indicated how high the flood waters had raged through the channel during the deluge last Thusday. I wish I could have made it down to the river that night, wearing the Barbour waxed jacket I bought so many years ago in London, but which has always been too hot or cold for Japan, and gazing at the waters roiling beneath the bridge, while the rain crashed down.

I took the first emergency stairs down to the reedy embankment and ran over the wet grasses. All the flattened reeds lay downriver, in the direction of the flow of water. Dead fish, silvery grey creatures about the length of my index finger, lay scattered about amidst the browning grass stems where they had become trapped.

The tops of my white and grey running shoes dashed through the wet detritus, turning dark grey from soaking up moisture. I could feel the chill of the water soaking through to my socks. And I passed through a series of zones…

First the dead fish zone. Followed by the grey dragonfly zone (Orthtrum triangulare) where they raced a knee level ahead of me, one after another, popping onto grass stems and flying up again at my approach. This was followed by a zone of pigeons feeding along the banks, a whole chortling flock of them, exploding into the air as I pounded by. As I made my u-turn across the river, to run along the embankment on the opposite side and return home, I passed into the silent, elfin zone of dark, victorian-matriarch-like damselflies (Calopteryx atrata) the large kind that beat their black wings like mute, slow-motion helicopters and flash their slim, cobalt blue abdomens between wing beats. They rose up from the path in dark droves, a mysterious flock of insectine birds. And on into the zone of fluttering white cabbage butterflies, dancing around me like tufts of tissue paper. A zone of spot-billed ducks, resting upon the shallow river water in the afternoon breeze. One mother trundled along the bank just by the water’s edge, herding her flock of seven ducklings. The final zone appeared overhead, with the silhouettes of a hundred jungle crows crouching along the telephone lines, keeping watch on the bridge below. Their harsh cries filled the grey air with the same wild abandon as the wind itself.

In the midst of Tokyo, which struggles to retain any of the wild creatures that make their home here, the rivers still manage to sustain quite a large number of creatures, despite the walling up of banks and straightening of river courses. There is now not a single river left in Japan that hasn’t been dammed and much of the former rich riverine biosphere has been lost. Once, for instance, fireflies inhabited Japan throughout the islands, including, until thirty years ago, downtown Tokyo (Takadanobaba area), but since fireflies can only exist in pristine water conditions, with the polluting of all water sources, fireflies have virtually disappeared. Much of the inspiration for Japanese folklore, the fireflies, the tree frogs, the catfish, and even river otter and salmon, now exist only as memories for children.

The rivers now seep along their courses as reduced, shallow streams that often dry up in the sweltering heat of the summers. Tokyo, with its voracious appetite for water, leeches away most of the volume, leaving little for the wildlife and plants.

Still, on any given dawn or evening, if you wander down to the water’s edge, flotillas of ducks and lone hunters like egrets and herons ply the waters for what few fish and insects continue to lurk in the river bed. Perhaps one of the most rewarding sights is the flash of an emerald green and cobalt blue jewel of a bird, the common kingfisher. Such sights have the shock of invoking a common memory of a world long lost, but that still remind us of where we came from and what we are made of.